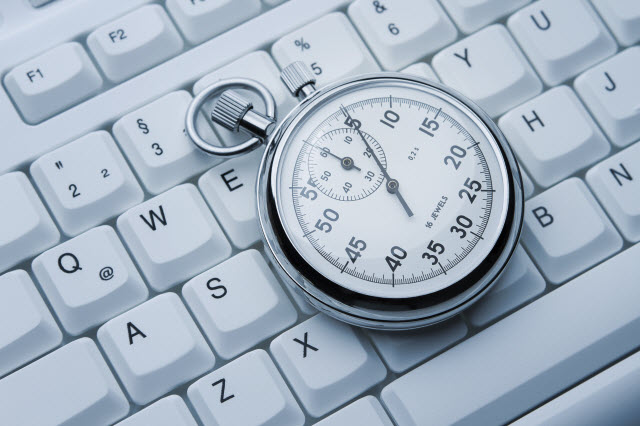 You just kicked off a command on the command line and one of three things happens:

If you just let it keep running in the foreground, your session could end and any work it’s not yet completed is left in some limbo-area. It might be hard to recover or restart work that’s already begun.

With the command’s output flying past you on the screen, I present to you, your savior:

*Note this works on Centos, not necessarily every other OS*

This is one of those things I regret just now discovering. Especially because I find myself needing it so often. Doing things with big data on the command line can just take a while. Being able to run a command, see that it’s running well, and then throw it to a background process is remarkably freeing.

I remember one evening starting a command around 4:30pm not realizing the time. It was going to take ~3 hours to run, so I left my laptop open in my passenger seat of my car on my way home. My life could have been much easier had I known this.

You’re now free to move about the office.

Do you know a great time-saving command in Linux or with Hadoop? Share it below!